Instagram Is Going To Show You More Ads & Ruin Your Experience 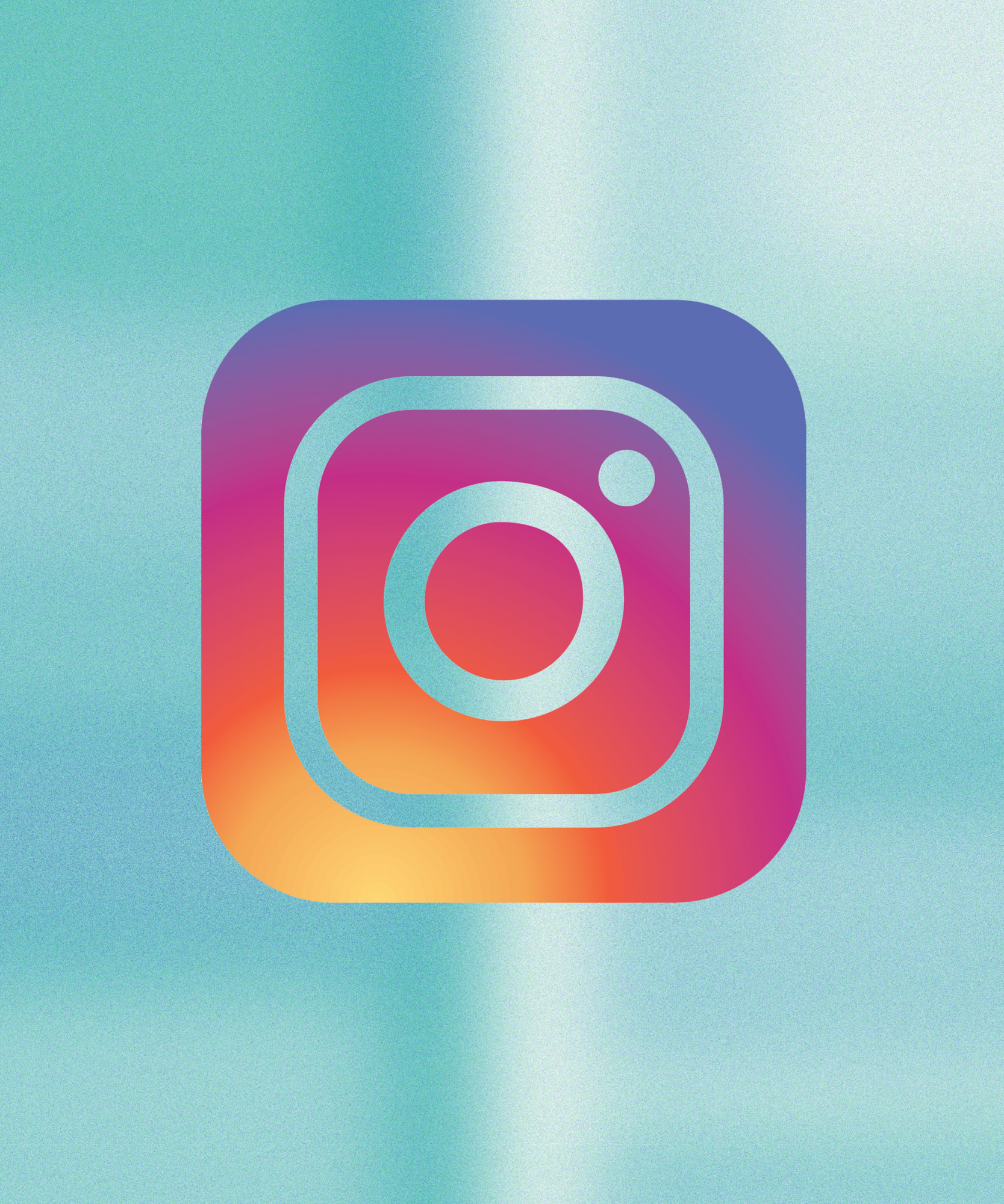 Instagram Is Going To Show You More Ads & Ruin Your Experience

Instagram is Facebook’s one of the most valuable products and is on track to drive most of the company’s revenue growth. 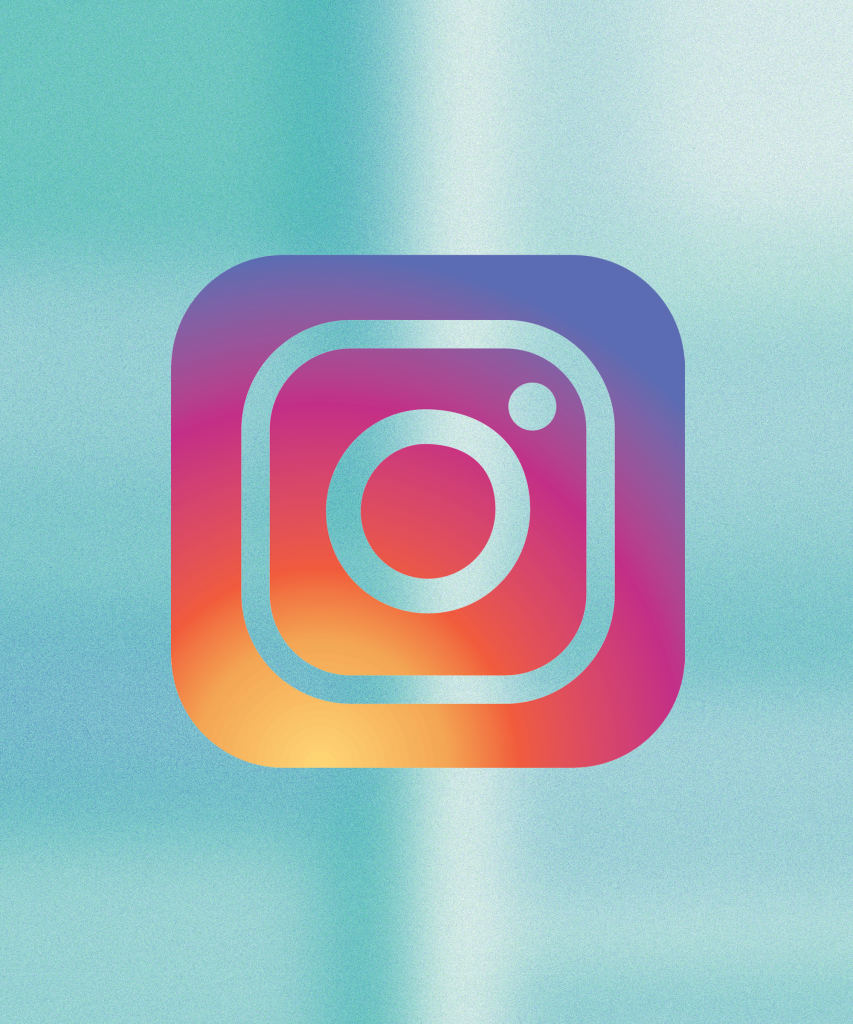 This photo sharing app announced on Wednesday that it will launch its adds in its Explore section “ slowly and thoroughly” in the months to come.

The Explore is the particular section of Instagram where it suggests you content that you might be interested in from accounts that you don’t follow and it hosts IGTV, the standalone app for showing longer-form of videos. In a press release announcing this decision, Instagram touted this decision as an opportunity for advertisers  “to be part of what’s culturally relevant and trending while reaching new audiences who are looking to discover something new” and said that more than 50 percent Instagram accounts use this feature every month.

Now you might be wondering to know exactly it would work. Well, it would exactly work in a way how ads function- after someone taps on a pic or video and scroll through the related photos and videos, they will start to see ads just like they do in their main feed. Instagram emphasized that user will still have some control over the ads they see. This is exactly what it will look like-

The latest announcement marks Facebook’s latest initiative to make Instagram more like itself. Those efforts have geared up after Instagram’s co-founders, Kevin Systrom and Mike Krieger, left Instagram last fall, reportedly because of frustrations with Facebook.

As Kurt Wagner reported for Recode at the time, the pair had grown increasingly unhappy with Facebook CEO Mark Zuckerberg’s “increased meddling and control over Instagram.” Now that they’re gone, and Facebook has appointed Adam Mosseri, a longtime Facebook employee, as “Head of Instagram,” the parent company has a greater ability to do what it wants with Instagram without as much internal friction.

According to KeyBanc Capital Market research analyst Andy Hagreaves, it is expected that Instagram would grow 30% of Facebook’s ad revenue within next two years and by the end of 2020, Instagram will have 70% of its new revenue.

Given to this scenario, it makes perfect sense that Facebook will try to capitalize on Instagram’s money-making potential wherever it can- which means placing more ads in the app.

The main objective of Facebook is to make Instagram as an easy place to shop as possible. In March, Instagram already allowed more than 20 brands including Zara, H&M, Nike to sell their products for the US users.

As Nicole Nguyen at BuzzFeed News wrote earlier this year, Instagram’s “move to develop a robust shopping experience signals the social network’s interest in cashing in on purchases inspired by its content, but transacted elsewhere.”

Additionally, by letting people buy directly through the app will also help Facebook keep track more information about the users and they can use it for generating more revenue.

All of this could potentially wrap into Facebook’s upcoming cryptocurrency play, “libra.” Earlier this month, Facebook announced that it and more than two dozen partner organizations will launch a virtual coin to trade among its 2 billion users around the world in the first half of next year. If libra successfully gets off the ground and in wide use (there are a lot of ifs here), people could presumably use it to shop right on Instagram, or make purchases from ads.

Facebook wants to make Instagram as sticky — and lucrative — as possible, and it’s not slowing down anytime soon.